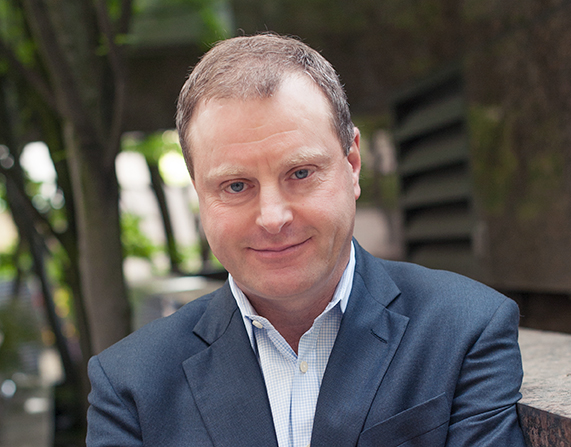 Michael Orbach is an Executive Director and Senior Advisor, advising Cascadia’s bankers and their clients in the firm’s Robotics, Automation & Artificial Intelligence and Technology practices. With over 30 years of operational and transactional experience, Michael has closed more than 120 public, private and cross-border mergers and acquisitions and financings, in enterprise software, digital media, IT security, cloud computing, infrastructure software, industrial automation and technology-enabled services.

Michael led Cascadia’s Technology group as a Managing Director from April 2008 until March 2019. Before that, Michael was at Pagemill Partners, where he served as Managing Director, and prior to that, he was a founding member of ABB New Ventures Ltd, the corporate finance and venture capital group of ABB Ltd, where he was Managing Director of the ABB Industrial IT Venture Fund.

During his career as a software entrepreneur, Michael co-founded and managed Simulation Sciences from inception through its IPO; and then sold the business to Invensys plc (LSE: ISYS). He also led technology M&A for Aspen Technology (NASDAQ:AZPN) and he co-founded Skyva International, which was later sold to ABB Ltd. (VIRTX: ABBN).

Michael is an avid golfer, skier and runner, as well as a lifelong supporter of Manchester United Football Club.