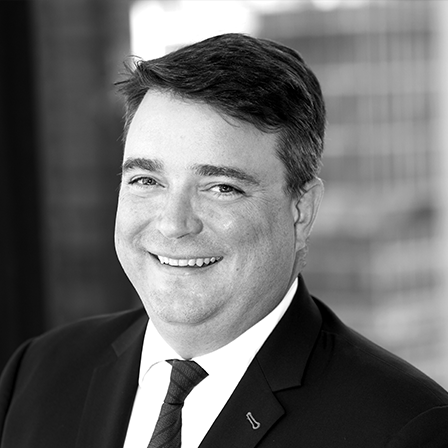 Originally from Tallahassee, Florida, Mr. Savage earned a Bachelor of Arts degree from Yale University, with majors in history and engineering, and an MBA from Columbia Business School, where he was selected for the value investing program and awarded beta gamma sigma honors. Mr. Savage is a CFA Charterholder.